Get fresh music recommendations delivered to your inbox every Friday.

Of Animals and Relatives 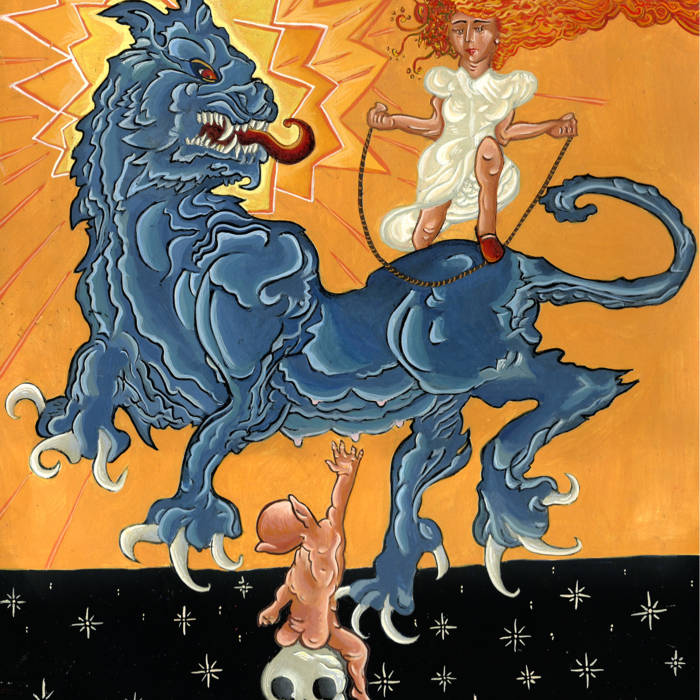 The band's self financed second full length album.
Comes with a 32-page comic book, designed by the band's guitarist.

SuperPuma is a heavy rock band from Athens, Greece, formed in 2007. Their music incorporates some blues, punk and dark country elements, all with an experimental disposition. They have recently released their second full length album titled "Of Animals and Relatives" and are already working on the next one, while doing some shows to promote the new album. ... more

Bandcamp Daily  your guide to the world of Bandcamp